#009 Saving lives and property- Life as a Retained Fireman 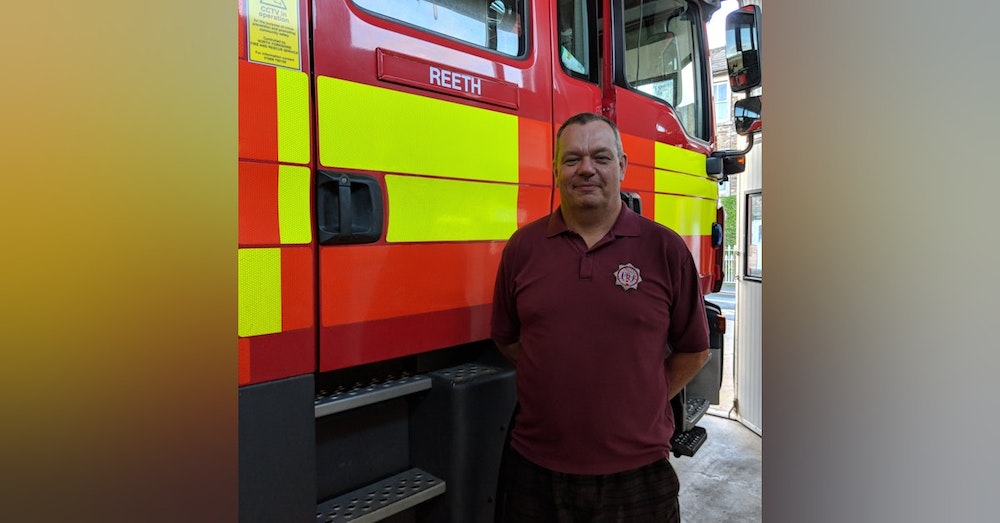 Welcome to the Inside Yorkshire Podcast, a podcast full of stories and tales from the people of Yorkshire. On today’s episode, we talk to Phil Alderson, the Watch Manager at Reeth Fire Station. Phil explains the ins and outs of a retained fire service and how it differs from those in bigger cities.

Phil talks about the many different challenges involved in being on-call 24/7 to not only fight fires but also respond to accidents, and perform rescues with a limited crew of men. At the end of the day though, the only part of the job Phil wishes he didn’t have to deal with is the paperwork!

○      These men are on-call 24/7, 365 days a year, and are required to live within four minutes of the fire station so that they can respond quickly to emergencies.

○      Unlike full-time firemen, who work in regular shifts, retained firemen like Phil have no idea when they might get the call, and they often have to suddenly leave their regular day jobs. (Recent guest Stu Price is also a retained fireman).

○      In order to join, you must pass a fitness test and an aptitude test, followed by two weeks of training.

○      After that, it’s “learning on the job,” along with weekend or week-long courses on skills like using a breathing apparatus that have to be done within your first year of service.

○      According to Phil, it takes about two years to get fully competent as a fireman. He says that training is hard, but that he’d prefer it to paperwork any day.

○      It can be difficult finding access to a decent-sized water supply in some areas.

○      Other times, a fire will be far off road and they have to abandon the fire engine and walk miles to get to it and try to beat it out.

○      One of the hardest parts of working as an emergency responder in a small community is how often the emergency might be happening to someone you know.

Susan has been living in Yorkshire for over 30 years, and has had some fire training of her own! She is passionate about the county she has adopted as her home and she never ceases to be amazed at the wealth of talent ‘Inside Yorkshire’ and the tales that people have to tell.

Phil Alderson is the Watch Manager at the Reeth Fire Station, where he’s worked as a retained fireman for nearly 20 years. Phil jokes that he was “press-ganged” into the job as working in the station has long been a tradition in his family.

When not fighting fires, responding to traffic accidents or rescuing all the manner of animals, Phil can be found working at Reeth Garage, always at the ready in case of an emergency. 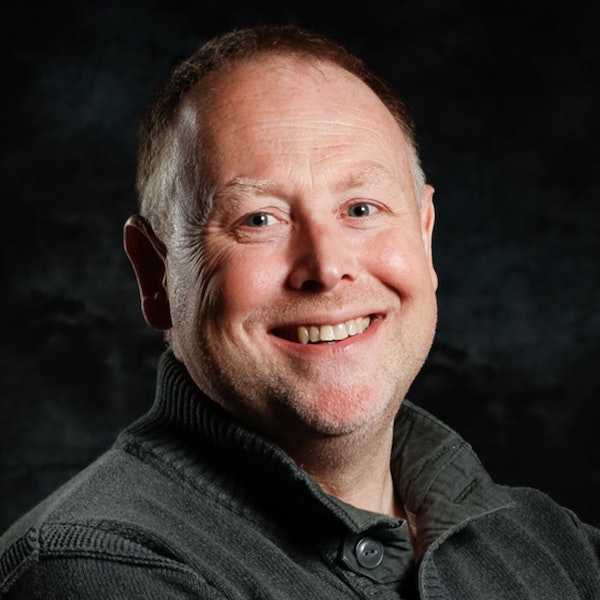 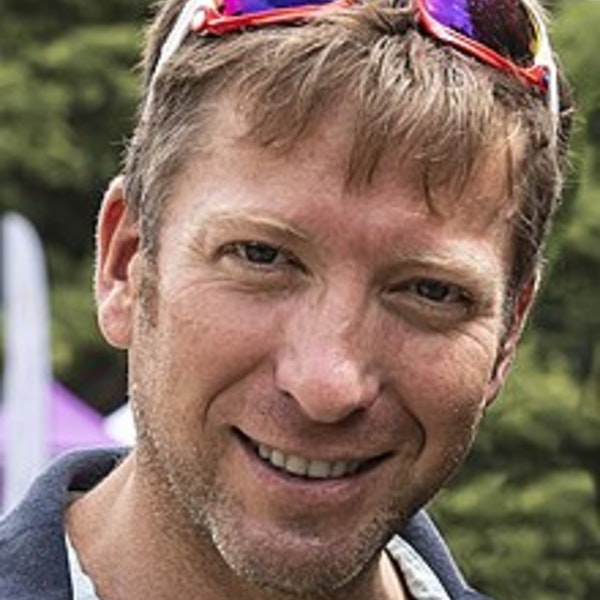