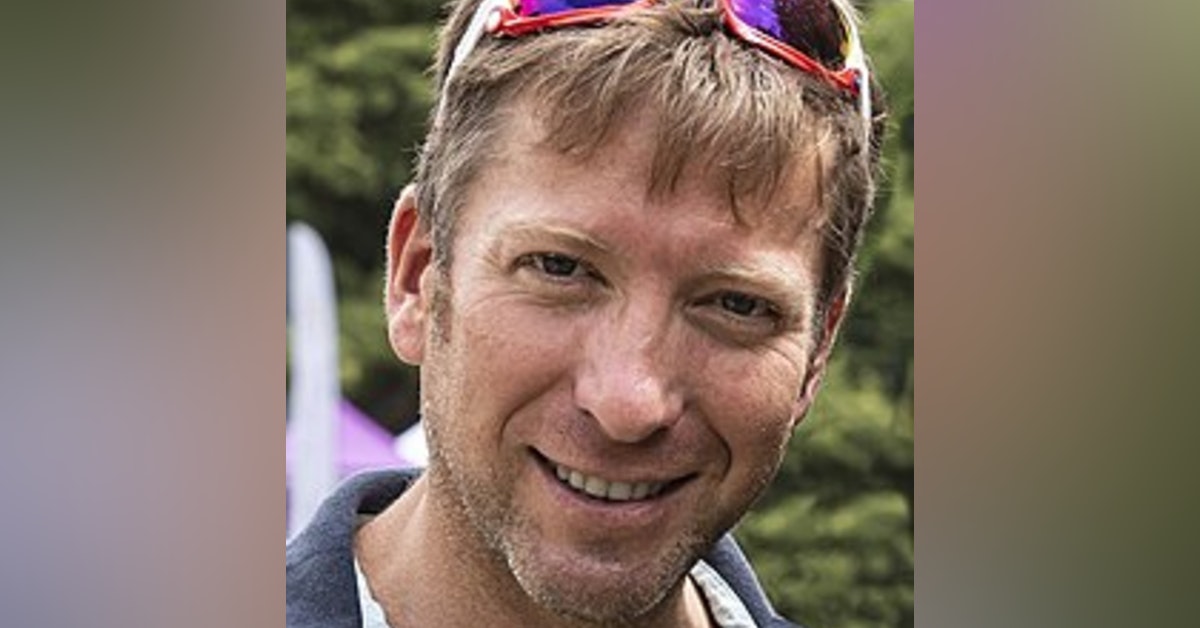 In this episode Susan talks to Julian Norton who is one of the vets featured in The Yorkshire Vet television programme on Channel five. This popular series is currently into its tenth series airing weekly on Tuesday evenings. The filming of series eleven has unfortunately been halted temporarily due to the coronovirus pandemic.

In this episode Julian talks about his new book A Yorkshire Vet - The Next Chapter, which documents his move from his old practice in Thirsk to his present employment in Boroughbridge. The move made him feel like a graduate again, having to familiarise himself with not only the workings of a new practice but also having to learn the whereabouts of farms and clients. This challenge was sometimes in the dead of night, with the often unreliable satellite navigation suffered in areas of the dales.

Julian Norton is a mixed practice veterinary surgeon, currently working in Boroughbridge at Rae, Bean and Partners. He previously worked in Thirsk as a partner in the practice that was once the surgery from which Alf Wight worked (famous as the vet who wrote the James Herriot books). Julian has recently opened a new independent small animal practice- Sandbeck Veterinary Centre, in Wetherby.

He has his own podcast "The Naked Vet"  which he performs with Kate Fox, a comedian and stand up poet. 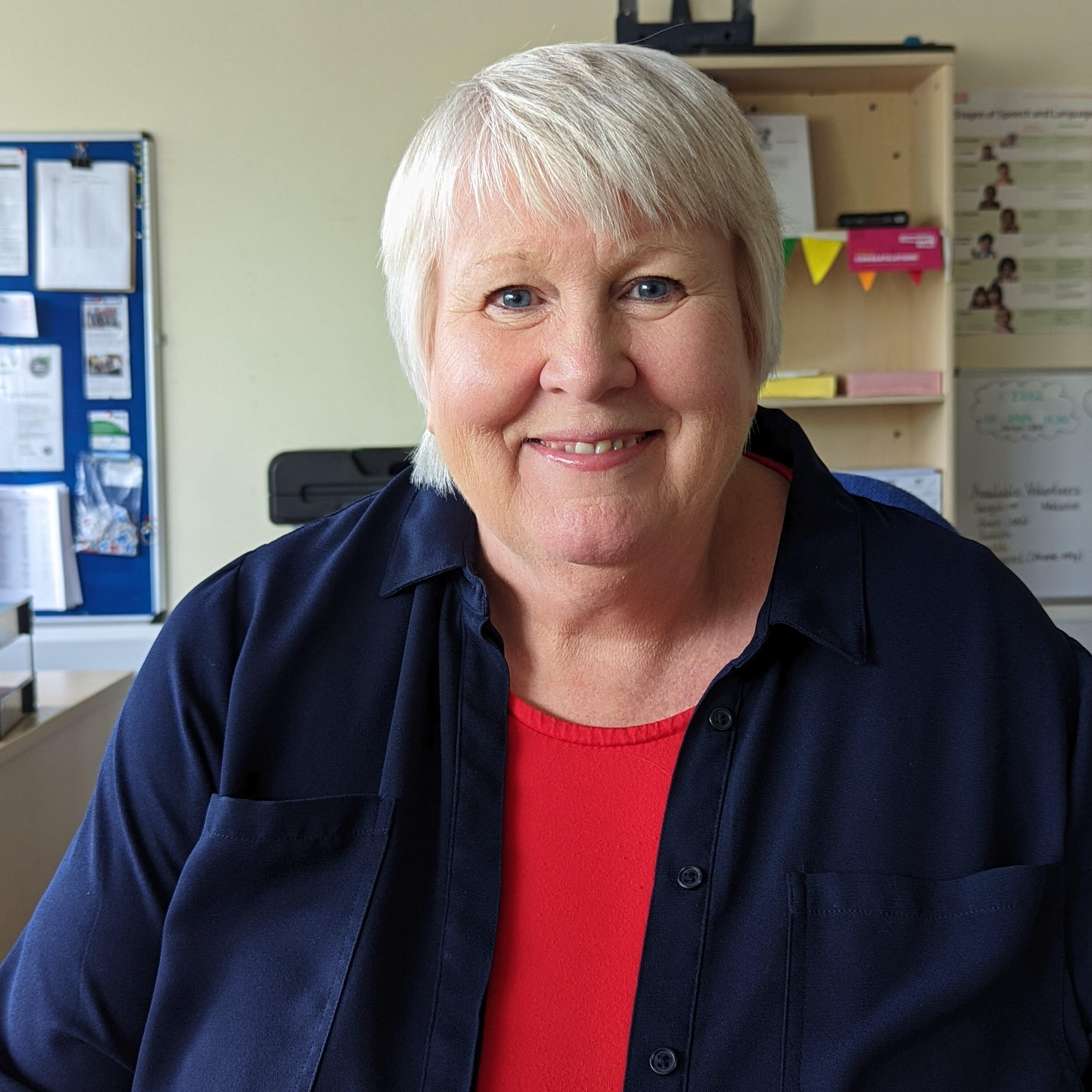 Today's episode is with Yvonne Macdonald, one of the coordinators running Richmondshire's branch of Home Start. This is a charit… 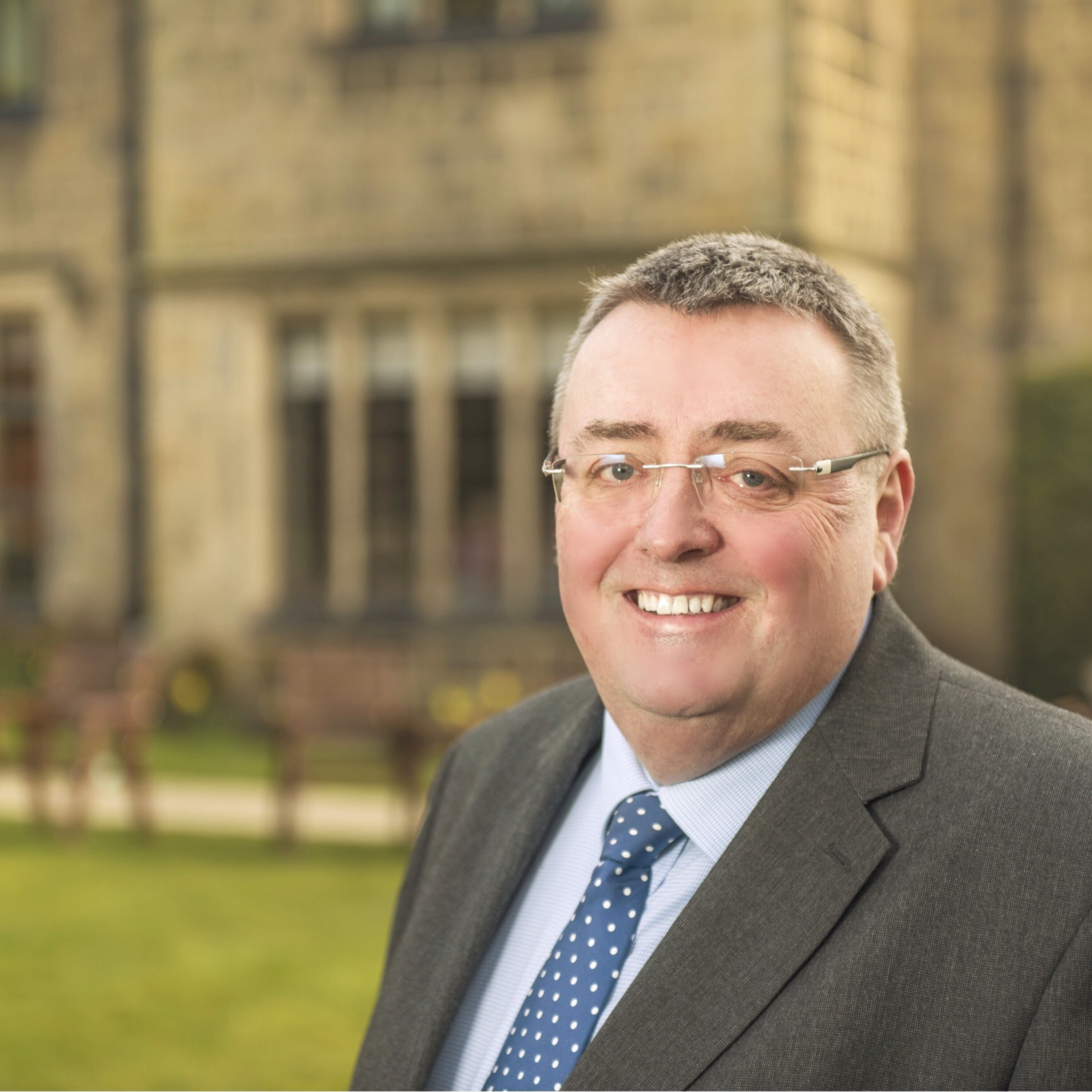 This episode is all about the wonderful support network being run by Herriot Hospice Homecare, Saint Michael's Hospice and the Ju… 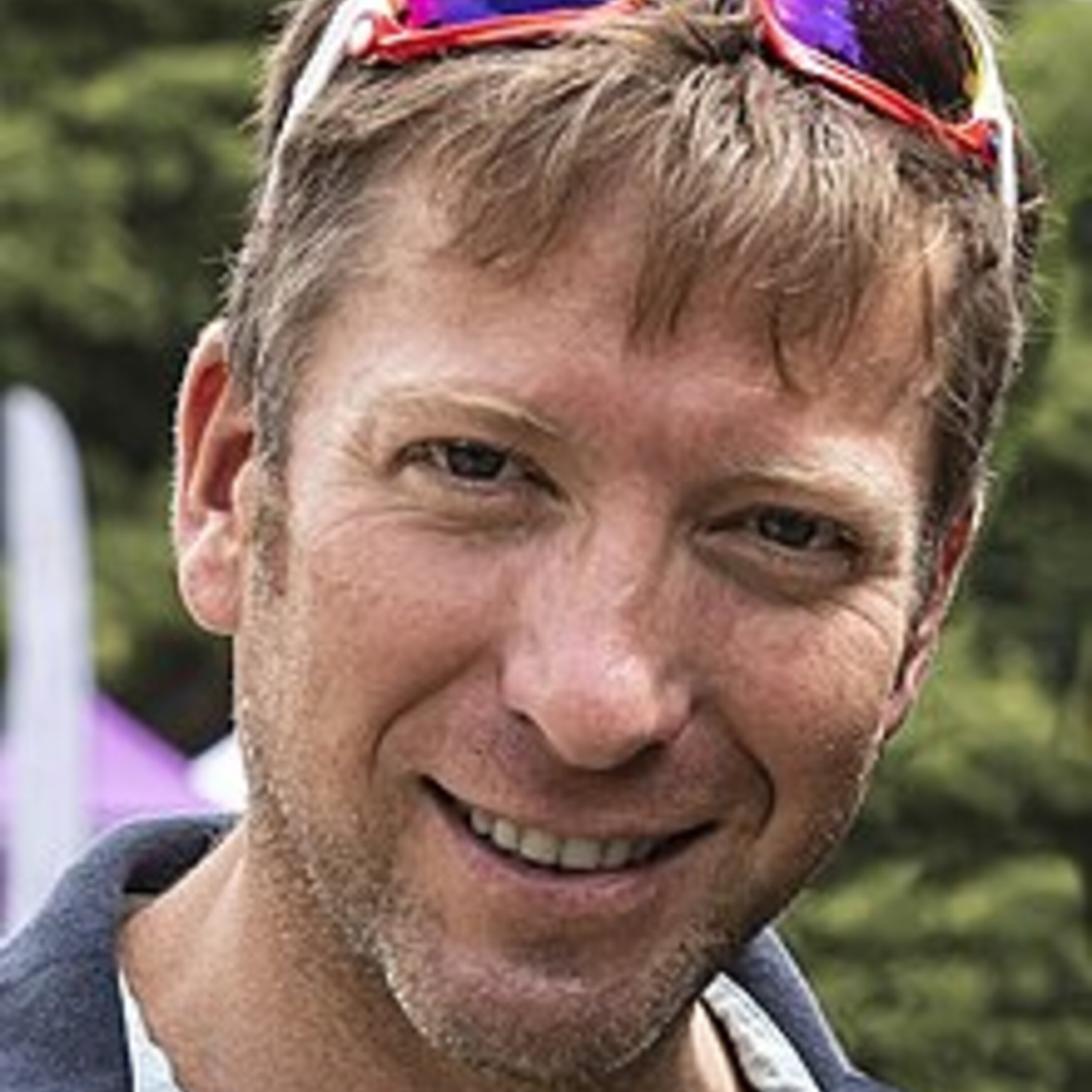